Birding in and around Norway's capital city is eminently possible using the well developed public transport system. I do not generally have access to a car whilst in Oslo and use the underground system, busses and trains to reach several birding destinations. This page covers the sites I visit most but there are many sites in and around Oslo that I have not yet visited. For further information and guiding see "Oslo Birders" superb and up to date blog.

Despite the fact there are quite a few birders living in Oslo it is still quite easy to find your own birds and even new places to bird. However, if you really "need" some of the specialities and want to find them on your own then be prepared to put some effort in - many seem quite localised and hard to find. Other species are obvious only at certain times of year - Nutracker is a classic example. Easy to see even in the city centre parks in the autumn but almost completely vanish during the rest of the year.

Fornebu Fornebu is the best place for general birding close to the city centre and is worth a visit at any time of year. There are a variety of habitats including some reedbeds and muddy shores. Unfortunately the area is under constant and massive development and will undoubtedly lose a lot of birds because of this.

The area is productive for passerines (both breeding birds and migrants), freshwater and seawater species. 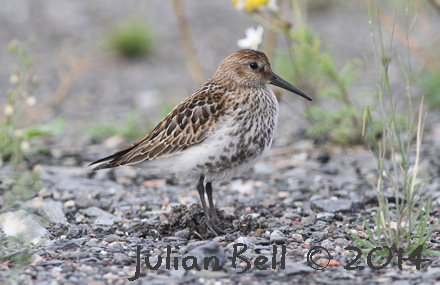 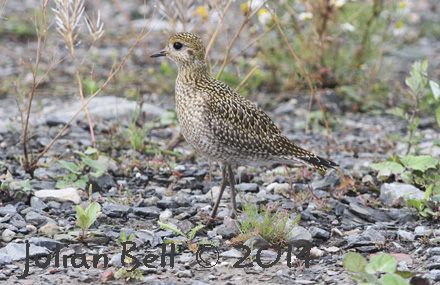 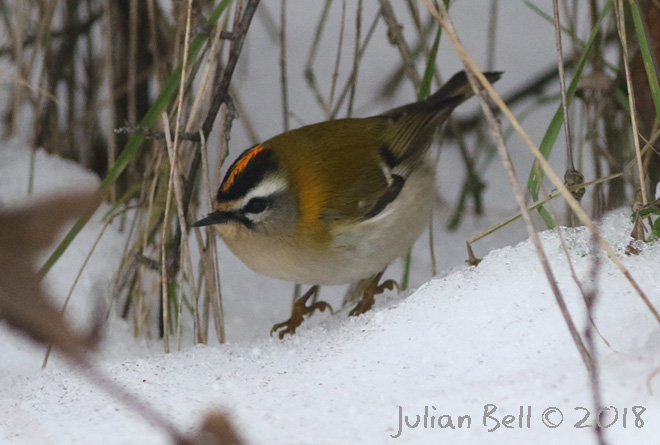 Østensjøvatnet There are a couple of Subway stops within walking distance of this locality.


This lake is more or less surrounded by housing and is a very popular place for joggers, dog walkers and family walks. Despite this it seems quite a good place to see a lot of birds almost all year round and offers good opportunities for photography.

In the breeding season there is masses of activity here with good numbers of a variety of waterbirds breeding here. With abundant vegetation this lake attracts rarer dabbling ducks like Gadwall and Gargany. The reedbeds around the lake are home to Reed Warblers.

There is a decent path all the way around the lake and even a nice hide to sit in. It is a good place for migrants and has a few rarities to its credit. 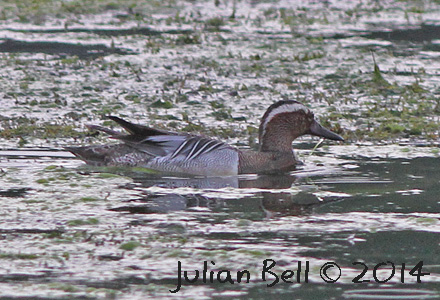 Maridal
I normally take the bus here - there are a number of stops and walks which can be taken.

This is an area which has a fair few of the eastern Norwegian specialities - but these species can take some effort. Although I have not really put a lot of effort in I have had many random walks in this area without finding anything of much interest other than Hazel Grouse. Black-throated Diver use the area and surrounding lakes during the breeding season. 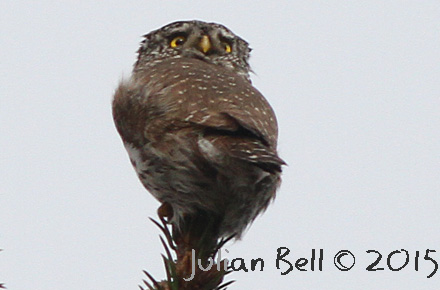 Pygmy Owl, near Oslo, March 2015. This is a species that can be seen in and around Oslo - including Maridal 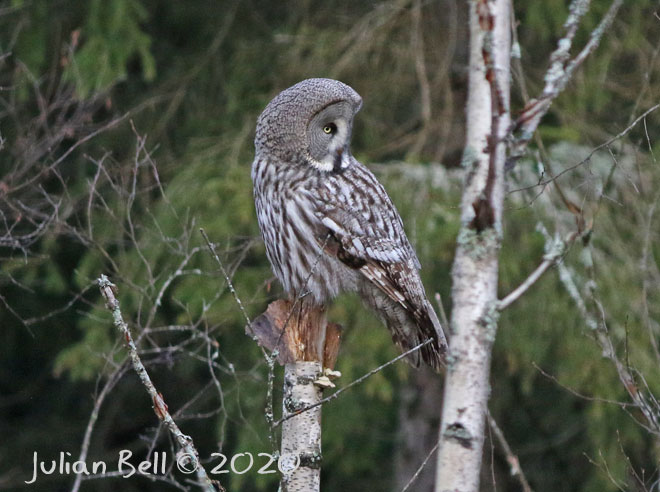 Great Grey Owls can turn up in some winters and become very popular with both birders and photographers. 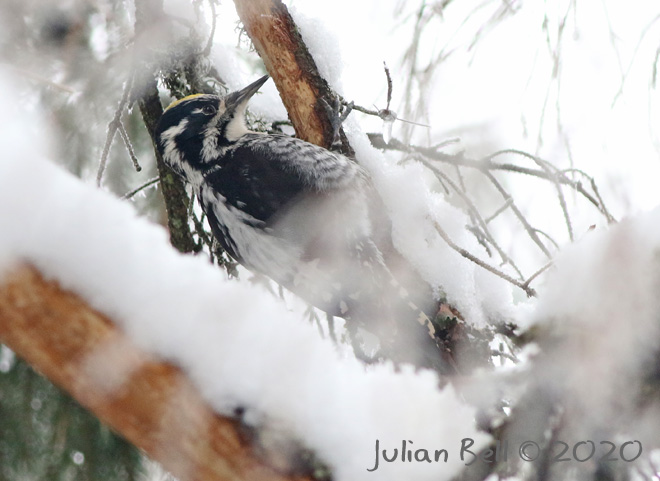 
Icterine Warbler seem to be easy to see here but things like Three-toed Woodpecker which, although resident here, can be quite hard to find. A good selection of the usual woodland species such as Tree Pipit and Spotted Flycatcher can be seen in the woods.


Elvannet
This lake is best reached by train - with Movatnet being the closest stop.
The lake holds most of the typical species for the area including Osprey and Black-throated Diver. Wood Sandpiper seem to breed nearby and there is the usual selection of passerines in the woods - including Black Woodpecker.

Oslo city centre
If one is short on time there are a few places one can visit close to the city centre. The area around the Opera house can attract a lot of gulls - Norway's first Pallas's Gull was found here - along with a selection of the commoner ducks. The nearby "Middle Age Park" has a small area of fresh water where birds sometimes congregate. Some migrants drop in here from time to time. A Peregrine is often present here - especially during the winter months. 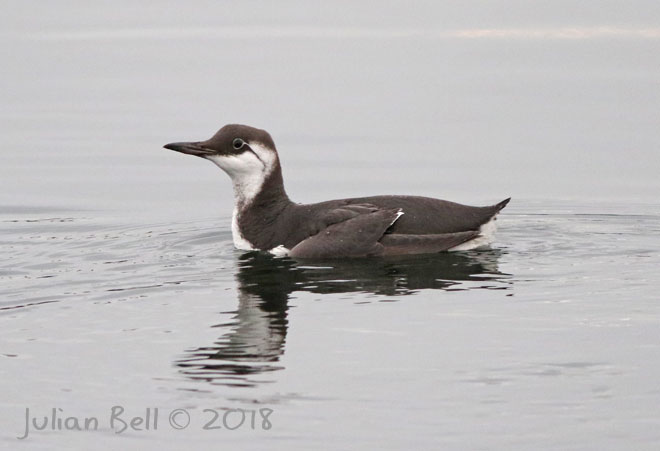 Guillemot, Sørenga, Oslo, December 2018
Guillemot and other auks are a regular late autumn and winter feature in Oslofjord

Oslo "seafront", January 2015 - there is a large flock of gulls sitting on the ice in this picture
Picture taken with a "point and pray" superzoom 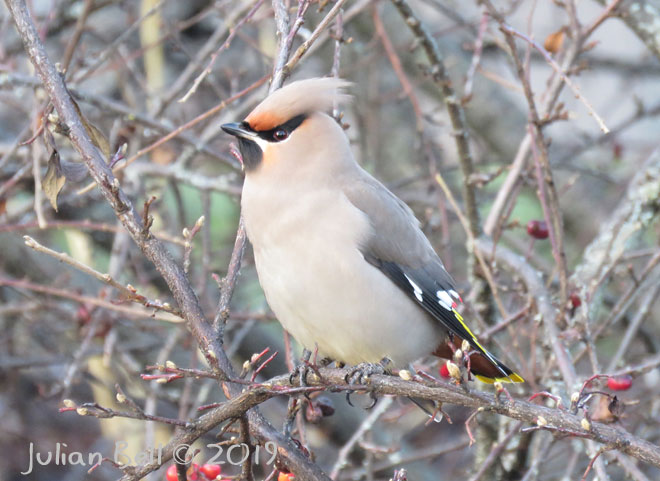 One of a flock of Waxwings in the Botanic Gardens, Oslo, December 2019
Picture taken with a bruised and battered superzoom


Another locality is the Botanic Gardens. A surprising range of species can be seen here - Hawfinch being one of the regulars. In the autumn and winter Waxwings and other migrants pass through - there are plenty of berries in the area. 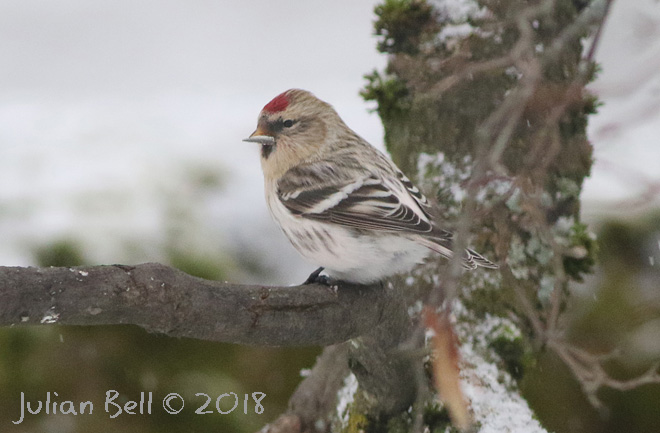 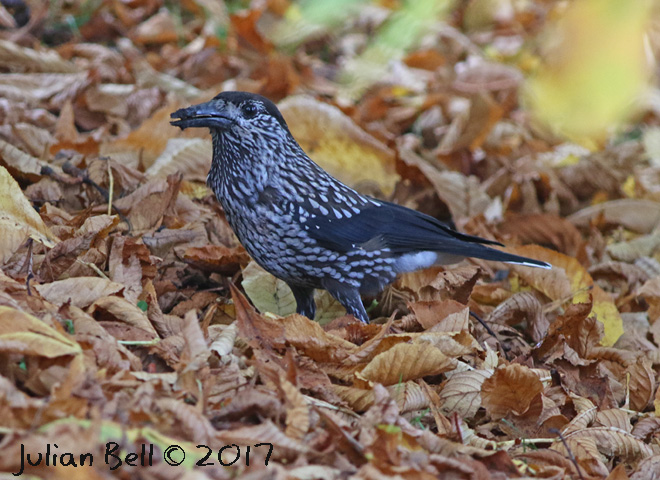 Nutcracker, Botanical Garden, Oslo, October 2017
Autumn is the most reliable time to see this species in Oslo (and pretty much anywhere else in Norway too!) 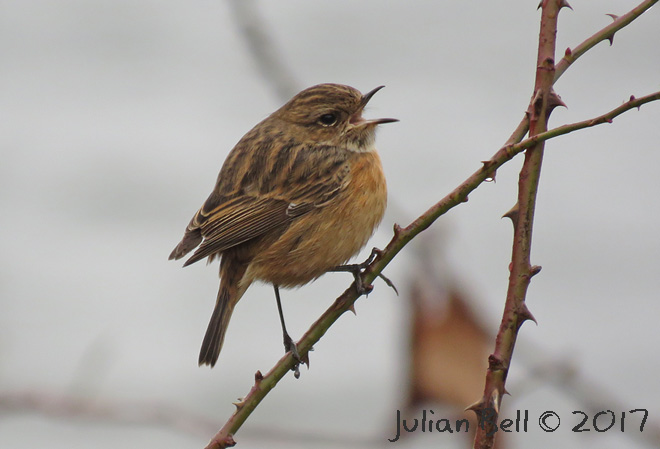 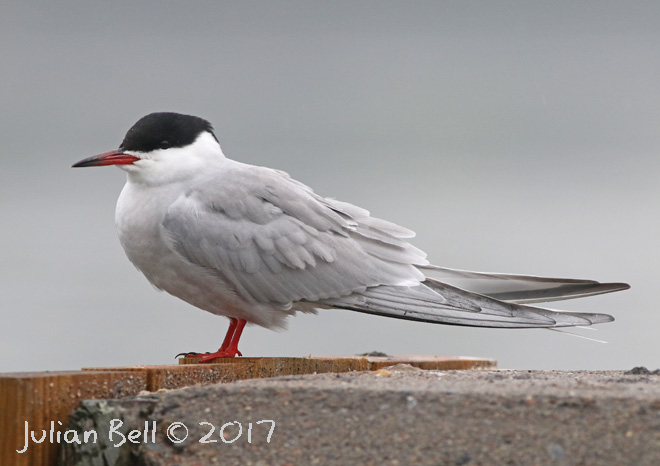 Common Tern, Gressholmen, Oslo, May 2017
A common breeder and summer visitor to Oslo 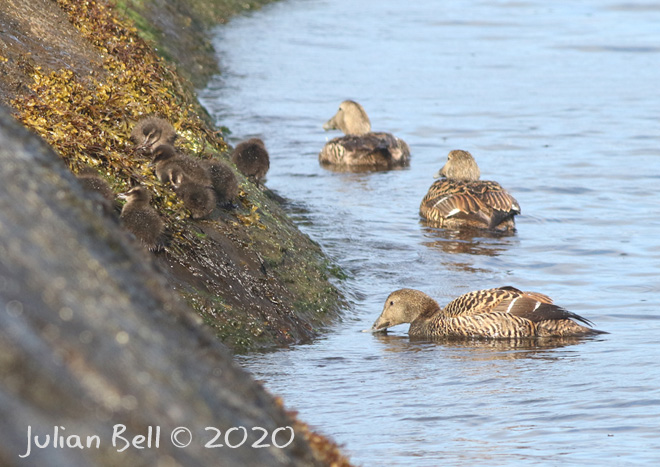 Female Eiders with young, Oslo, May 2021


It is possible to take boats (regular anc cheap) from the city centre out to various islands and other places. This is a great way to get about, see a bit more of Oslo and get some birding in. One can spend a day (or just an hour or two) island hopping for an easy and potentially productive day out - there are colonies of breeding birds on some of the islands and even some nature reserves. The boats run all year round but in the summer they run more often and for longer. Various mammals such as Seals and Porpoise can also be seen on these trips. This is one of my personal favourites when in Oslo. 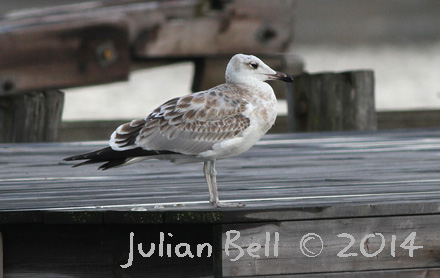 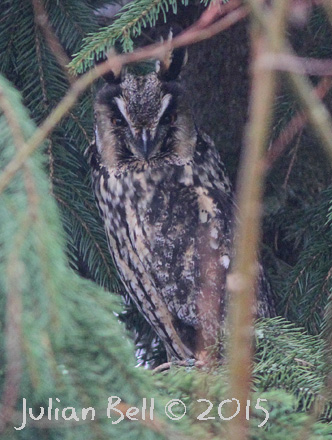 This Long-eared Owl was photographed near Oslo on a dull and wet day in March 2015.
The above picture was taken with a DSLR using a 400mm tele lens but I also used this opportunity to test out a Nikon Coolpix superzoom - see this link for more details

Links to other websites covering Oslo can be found below:


Other wildlife
It is surprisingly easy to see a variety of wildlife close to the city centre. Roe Deer and Fox are the commonest species at Fornebu. Reptiles I have come across in and around Oslo are Common Lizard and Slow Worm

Roe Deer are a surprisingly common sight at Fornebu, May 2014

Water Vole, Gressholm, October 2020
The ground was perforated with rodent burrows - I did not expect to see this species in such a maritime environment All content on this site, including Natural Born Birder logo, is copyright © 2005-2021 High resolution versions of most images on this website are available. Please contact me for further details or other enquiries.