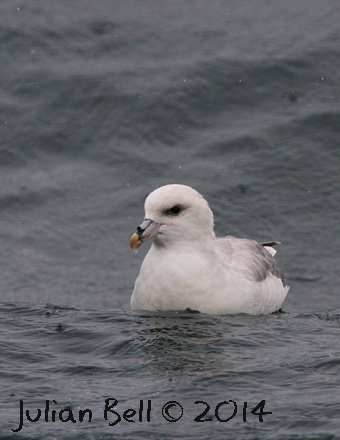 Bang in the middle of the spring migration we had a whistle-stop tour of the southern Norwegian sector and paid a visit to what felt like most of the platforms and fields in this part of the North Sea. Quite a bit of the time was spent at Gullfaks A but we were also at Snorre, Jotun and Troll A to name but a few.

This time out the occurrences onboard mirrored what was happening either side of the North Sea - both in the Shetlands and mainland Norway. 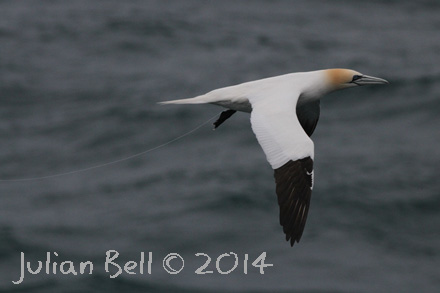 
Seabirds also featured quite a bit this trip with a couple of sightings of Blue Fulmar and several intermediate birds. Gannets and Great Skua were also regular. 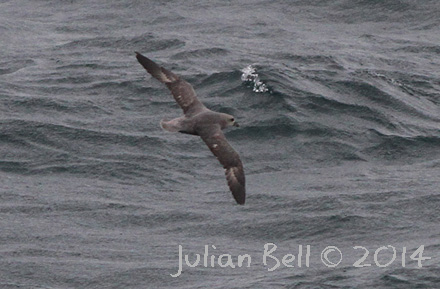 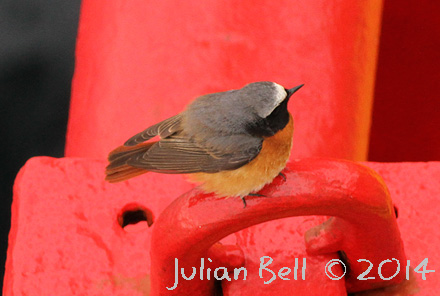 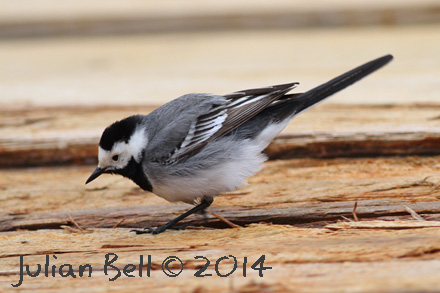 This White Wagtail managed to find a few things that looked liked grubs in the wooden deck
Norwegian Sector, April 2014 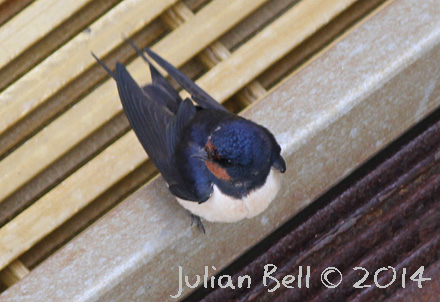 A Swallow takes a break from its migration, near Gullfaks A, April 2014 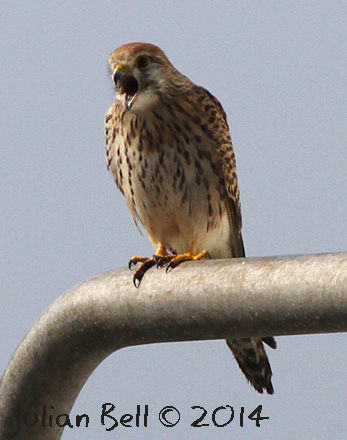 MiKeKestrels featured quite a bit this trip. As "usual" they were often associated with platforms where they hung around for a few days picking off migrant passerines, Gullfaks A, April 2014 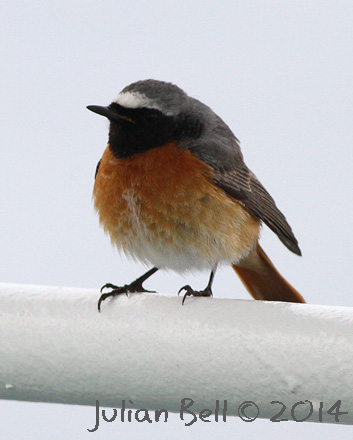 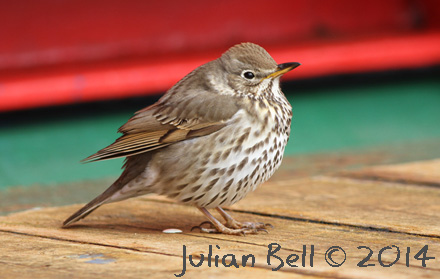 
All content on this site, including Natural Born Birder logo, is copyright © 2005 - 2015
High resolution versions of most images on this website are available. Please contact me regarding use or for other enquiries.