The map below shows the rivermouth east of Samsun


The job was an inshore survey of two lines crossing the Black Sea from near Samsun in Turkey over to Russia. We stayed in a hotel onshore in the city of Samsun. We worked days on small survey vessels; every day we drove from Samsun to the mouth of the Yeşilırmak river where we boarded the survey vessel and sailed east to the worksite.

More links to other pages covering birding the Black Sea:


Once again at work rather than birding so eveything that was seen was incidental to the real reason for being in Turkey. The breeding season was well underway for many species although there was still some obvious migration at times - raptors, waders and Bee-eaters being the most obvious.

The days were long, if not already awake for an early start to the drive between Samsun and the river then the minarets woke us in time for morning prayer...

The cramped drive every morning was made bearable by roadside birds such as Roller, Bee-eaters and shrikes. 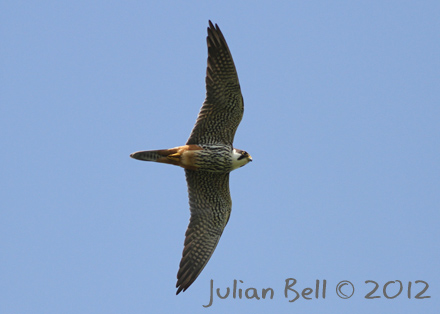 Eurasian Hobby - a happy accident. This bird was only seen because the road became impassable for anything other than tractors and tracked vehicles after a relatively small amount of rain!

Red-backed Shrike - one of the commonest birds seen, May 2012 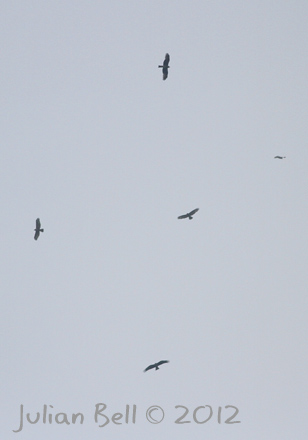 Migrating Raptors - Black Kites and Honey Buzzards, May 2012
These flocks of migrating raptors gave the beach a distinctly Falsterbo-like feel to it

There were nothing like as many seabirds on the Turkish side - whether this was due to fewer fish or due to the fact that many species would have moved on to breeding grounds further north is impossible to say. No Yelkouan shearwaters were seen on this side of the Black sea though. Cetaceans were also a lot less frequent on the Turksih side with just a few Porpoise seen. 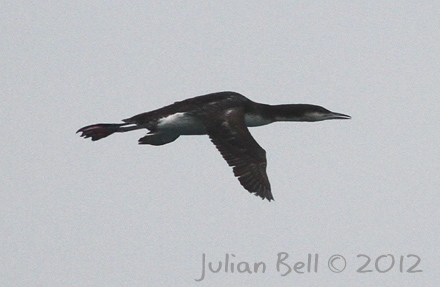 Black-throated Diver in flight, May 2012
This species was nothing like as common as it was on the Russian side of the Black sea a month previously


Good numbers of non-breeding Yellow-legged Gulls were seen, usually joined by smaller numbers of Mediterranean Gulls and the occasional Baltic Gull. A small flock of Slender-billed Gulls was seen offshore on one occasion. 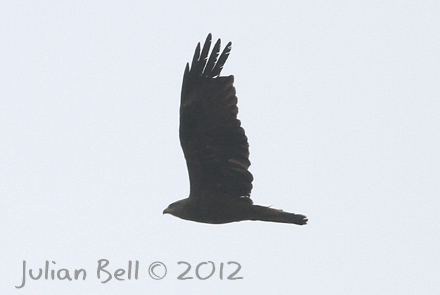 Black Kite migrating along the shore, Turkish Black Sea, May 2012

Raptors were quite well represented. The commonest and most widespread by far was Marsh Harrier which obviously bred in the area as did a pair of Hobby; migrants included Honey Buzzrd and Black Kite. Herons and egrets were a common sight, both overhead, along the canals and around the river mouth. Highlights in this respect were a Black Stork seen on a few occasions - possibly breeding nearby and a Little Bittern by the rivermouth. 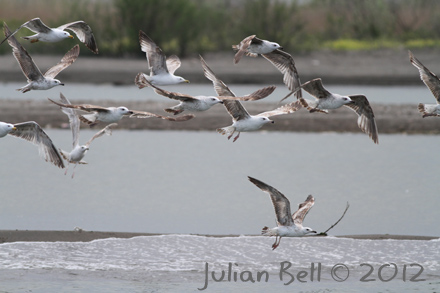 Yellow-legged Gulls were very common - with flocks of up to a few hundred present along the shore. Small numbers of other gull species were often present with them. 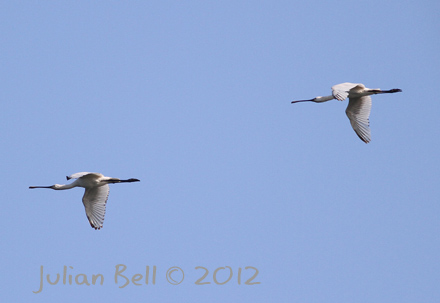 Part of a flock of Spoonbills flying over 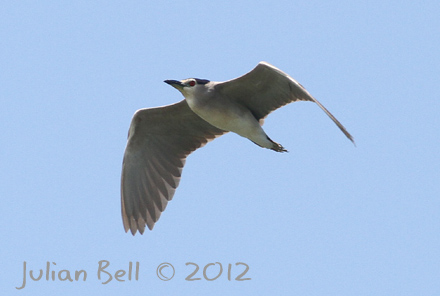 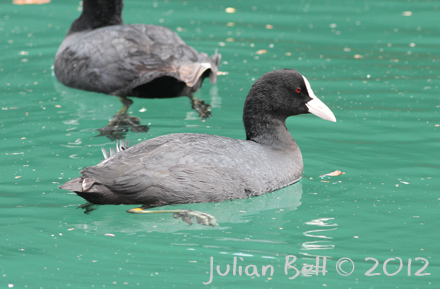 
Large flocks (up to 50+) of Glossy Ibis were regular - usually seen in flight along the coast. Migrant waders were seen around the rivermouth and included Greenshank, Little Stints, Curlew Sandpiper and Ruff. 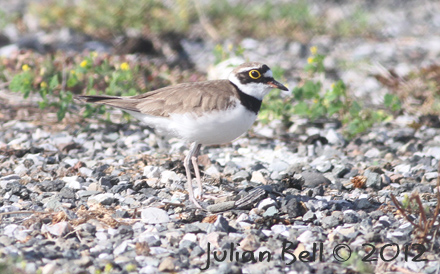 Several pairs of Little Plover bred within the landfall site 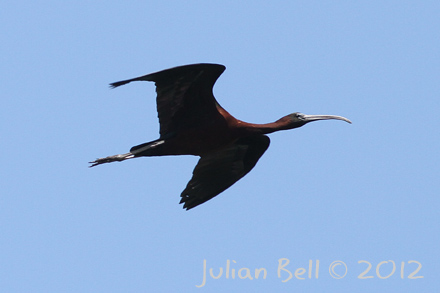 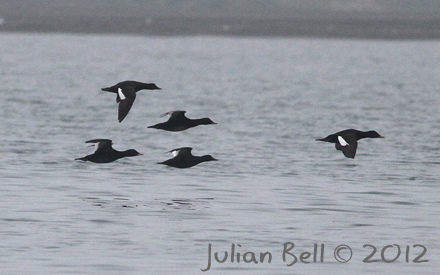 Samsun as seen from the port


The city of Samsun was not devoid of birds - Laughing dove was the commonest species - especially around the docks where they fed on spilt grain. Common Swift  and Alpine Swift were a common sight overhead.

Frogs and toads were abundant 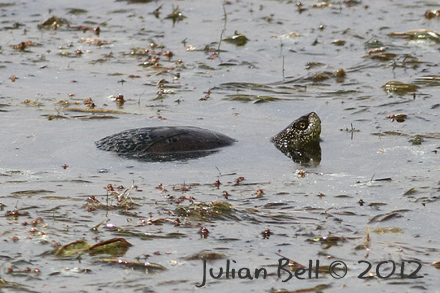 Terrapins were abundant wherever there was fresh water

Sea Holly on the beach

Although I was actually hoping for Alpine Swifts the Turkish acrobatic team put on a spectacular show over the port of Samsun.

All content on this site, including Natural Born Birder logo, is copyright © 2005 - 2012
High resolution versions of most images on this website are available. Please contact me for further details or other enquiries