The job was an inshore survey of two lines crossing the Black Sea from near Samsun in Turkey over to Russia. We stayed in a hotel onshore in the Russian holiday town of Arkipo Osipovka (Архи́по-О́сиповка) - a couple of hours drive from Krashnodar. We worked days on a small survey vessel, travelling to and from this vessel in a Rib.

More links to other pages covering birding the Black Sea:

Spring was just starting as we arrived - most of the trees turned green during our stay in the area. Bird migration was obviously well underway.

One of the commonest birds on the sea was Black-necked Grebe - with flocks of more than 20 seen at times. They were often quite vocal and were obviously getting prepared for the breeding season. Other grebe species seen were Great-crested Grebe (common) and a single Red-necked Grebe. 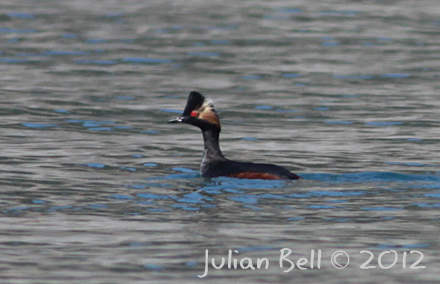 Gargany were the most numerous duck identified - some large flocks passed during the first few days of the job. Other duck species included Mallard and Teal. A party of eight Mute Swans rested on the sea briefly one day. 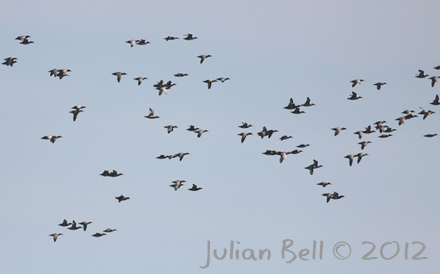 A flock of Little Egrets flying along the coast - with the cliffs as a spectacular backdrop, April 2012 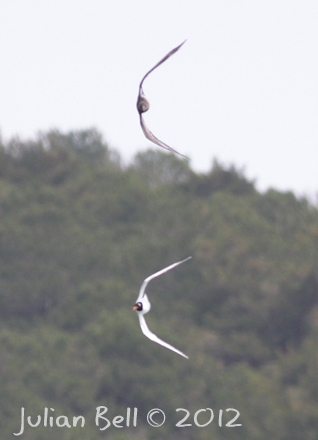 For some reason I had not expected seabirds such as Black-throated Diver or Arctic Skua. The former was quite common with several seen on some days. Arctic Skua showed just twice - and I think this is the first time I have seen them pursuing Mediterranean Gulls. 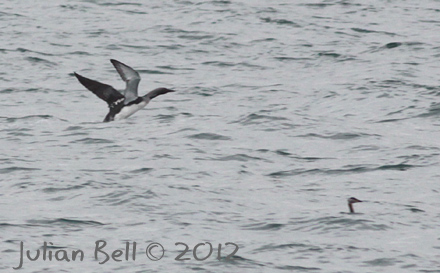 Black-throated Diver taking off beside a Red-necked Grebe, April 2012


Gull-billed Terns were seen in some numbers on a few occasions but only a single Caspian Tern was seen. 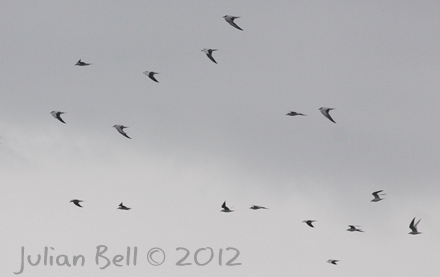 Herons and egrets were a common sight, both overhead and on the shore. By far the most numerous was Little Egret with large flocks passing regularly. The next most numerous was Night Heron - singles or small flocks were seen pretty much daily. Purple Herons, Grey Heron and Squacco Heron were less common. 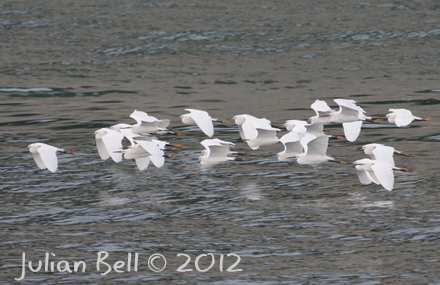 Part of a flock of migrating Little Egrets, April 2012
Click on picture for more images of Little Egret 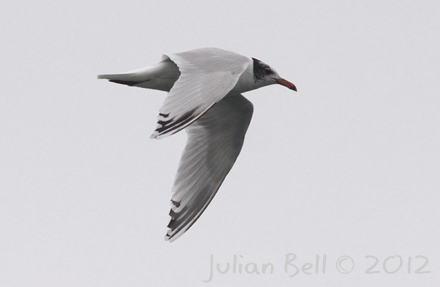 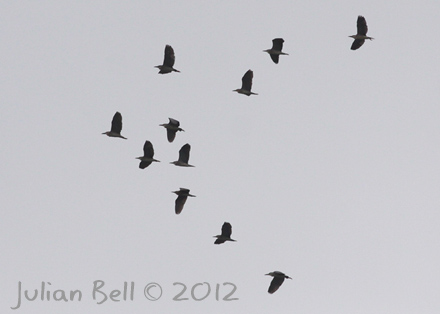 
There were plenty of gulls to be seen but disappointingly no Pallas's Gull. Yellow-legged Gull, Black-headed Gull and Meditteranean Gull were all common and Slender-billed Gulls were seen on several occasions. 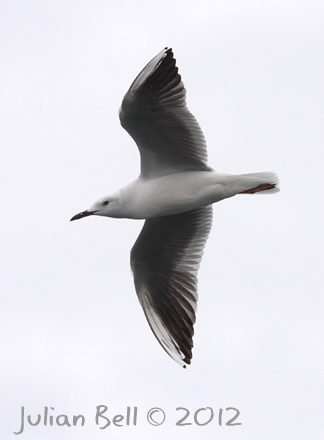 Flocks of Yekouan Shearwaters were quite regular - passing in tight flocks close to shore as often as not. This contrasted starkly with the Turkish side of the Black Sea a couple of weeks later. 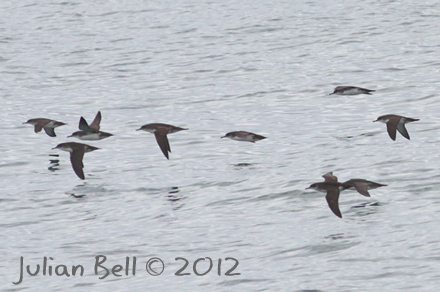 Flock of Yelkouan Shearwaters flying past


Onshore there were also plenty of birds - just no time to see them. Common Redstart were singing from many of the gardens.
In the evening Scop's Owl were very noticable along with Tawny Owl. Kingfishers were seen a few times both on the river and hovering over the sea along the shoreline.

On our second to last day a Glossy Ibis flew in and landed on a playing field close to the hotel - small flocks were seen flying over on a couple of occasions. 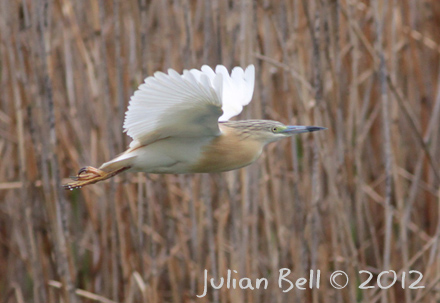 One of a small group of Squacco Herons, April 2012 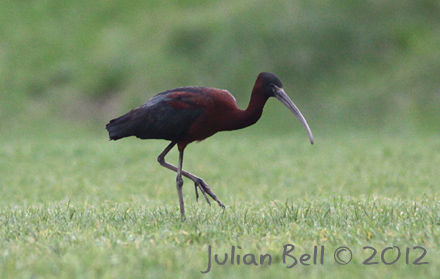 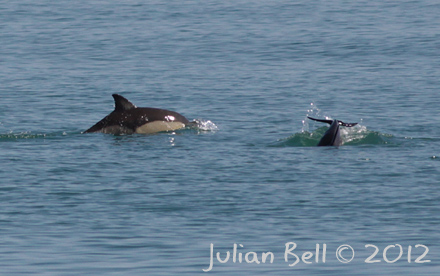 Dolphins were very common in the area, April 2012 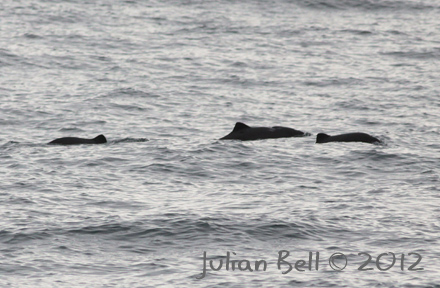 Porpoises were very numerous, April 2012
Unfortunately there were four dead on the short stretch of shoreline I walked along

A view along the Black Sea coastline


All content on this site, including Natural Born Birder logo, is copyright © 2005 - 2012
High resolution versions of most images on this website are available. Please contact me for further details or other enquiries